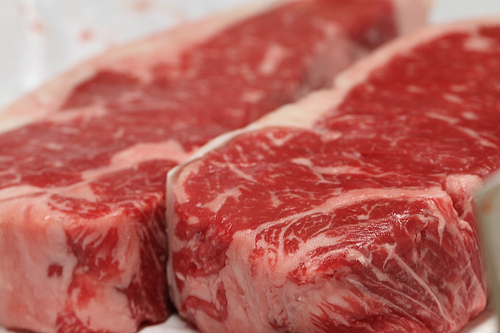 The next time your kids ask for a nice juicy hamburger for dinner, go for it! Did you know that eating meat can actually make kids smarter? It’s true! Researchers say that meat is a crucial part of a child’s diet. According to a two-year study in Kenya, kids who did not eat meat were smaller, not as strong and less intelligent than the kids who ate meat.

Scientists believe that when man discovered meat, our brains started to grow. Modern day man is bigger brained and smaller toothed than our early ancestors. Scientists suggest that eating meat is the cause for mans advancements.

These studies do not negate the fact that too much red meat can play a role in contributing to heart disease and early death. Like everything else, moderation is the key to a healthy lifestyle. Not all red meats are high in saturated fat which can cause heart disease.  Meat offers valuable nutrients that your body needs to build strong muscles, bones, skin and of course brain power!

Red meat is not only good for kids, researchers say that women who eat beef a few times a week run a much smaller risk of depression. Yes! Red meat can help us mentally. Researchers found that women who ate less than the recommended 2.2-3.5 ounces of meat 3-4 times a week were twice as likely diagnosed with depression than those who ate beef regularly. Oddly, the study did not find the same results for those who supplemented chicken or fish instead of red meat.

The fact is, your brain loves calories!  For the brain power you need to stay happy and sharp, reach for some red meat. For those who are vegetarians, there are other brain nourishing foods that will give a boost to your brain power. Try including avocado, wild salmon, blueberries, nuts, seeds, oatmeal, beans, olive oil, tuna, tomatoes, cacao nibs and coffee. These are some of the top brain nutritious foods that will activate your brain. 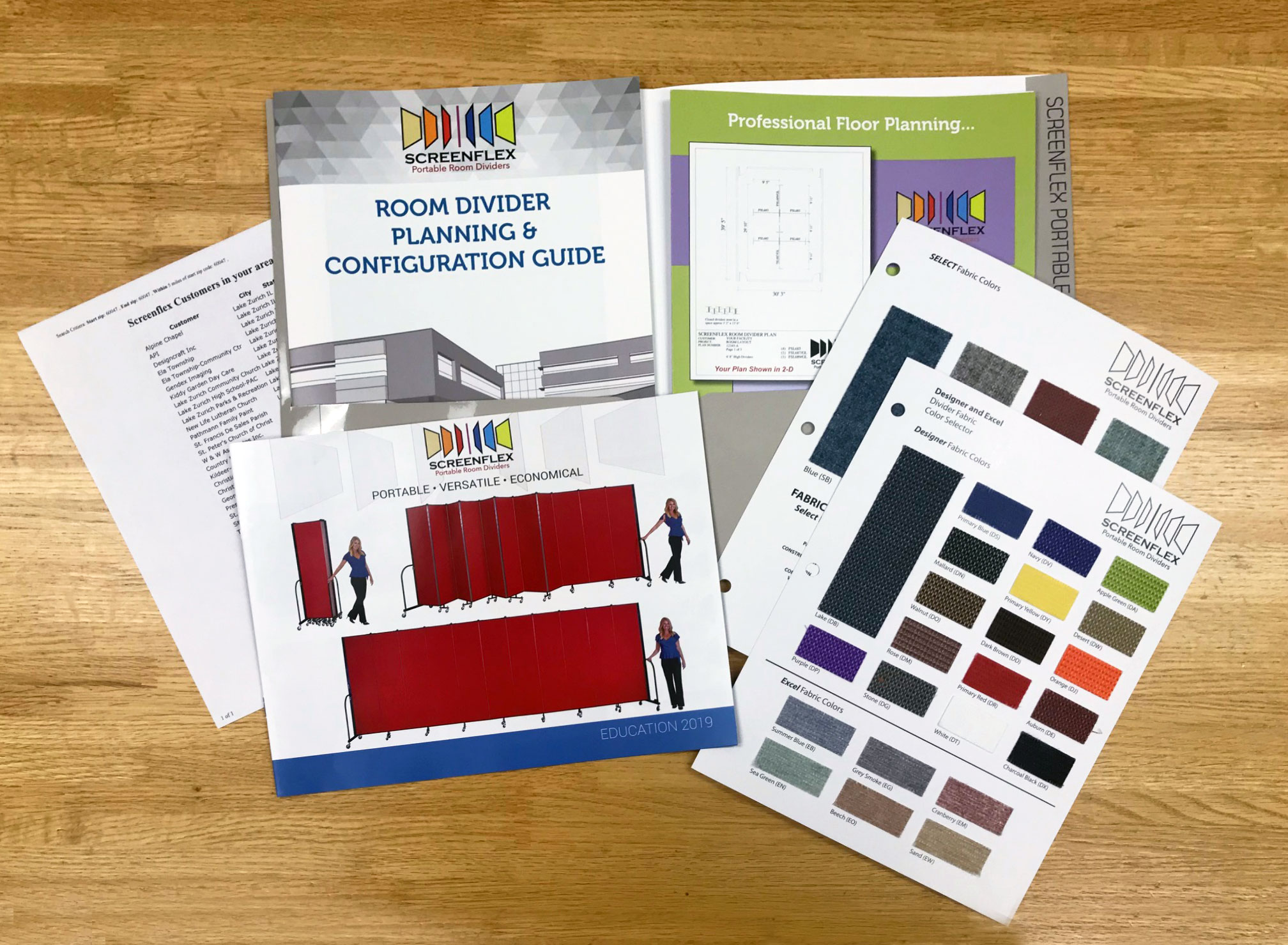 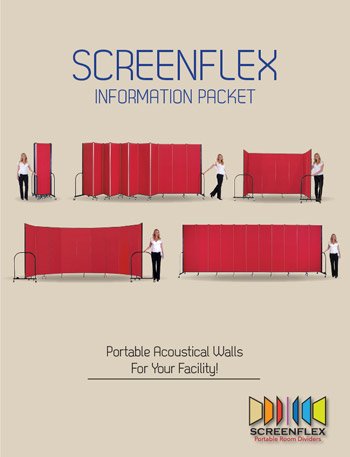